Combat Sim who had two friends in this world: Simon and his rifle Edna.

Zeb was one of the rare combat sims that survived the war he was created for, but never quite adjusted to ‘civilian life’.

Fortunately Zeb met Simon, who would need someone of his unique talents from time to time to either prevent Simon from being killed or to kill someone else… Or a bit of both.

Unfortunately Zeb was ended in close combat with a chainsword wielding cyborg.

Zeb is survived by his rifle Edna. 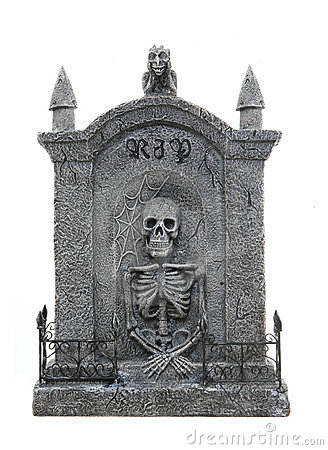