If Joey had been born 80 years before he was, he ‘coulda been a contenda’. Joey was an extraordinary boxer, but in a world where you can watch men legally murder each other in a thousand different ways for your viewing pleasure, two men in shorts punching each other in the face with gloves on just doesn’t have the same appeal. Now older and much fatter, he passes his time talking about the glory days while sucking down lattes at Starbucks.

He proved to be a valuable member of the team proving more than once that one can defeat a high tech well armed opponent by beating them to death with ones’ bare hands. 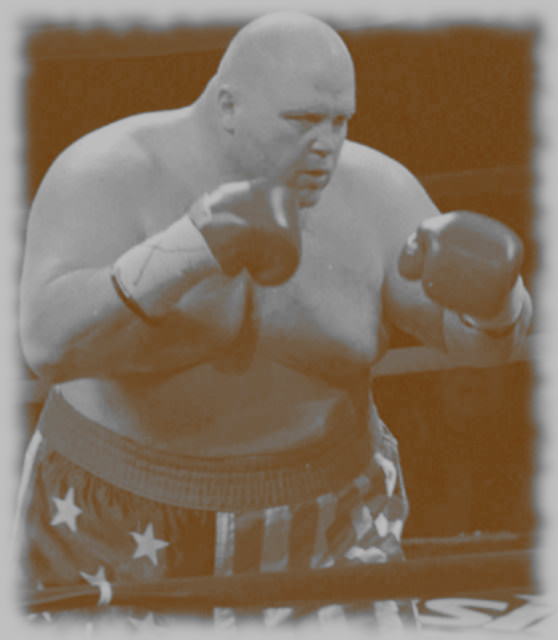