He was crafted by Man to kill Man.
Man uploaded the wrong firmware.
You killed Man
You then you put a small bandage on what was left of Man.
Now you ran from Man…

Man… are you confused.

Jackson is a medic android encountered when Tabitha needed some serious work after a brutal battle at 7-11.

After healing Tabitha, Jackson’s boss, Dr. Bob fires him, so Jackson steals some medical supplied and heads off with Simon and Tabitha Rasa.

Jackson also has a programming glitch where he turns into a berserk killing machine which is inconvenient for a medic bot.

Jackson also attempted to end the world when he was taken over by the ‘spoil sport’ AI. 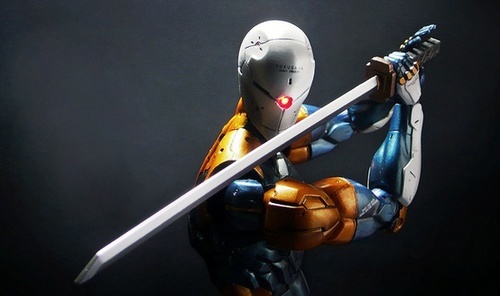